In Salento, a museum that surprises you 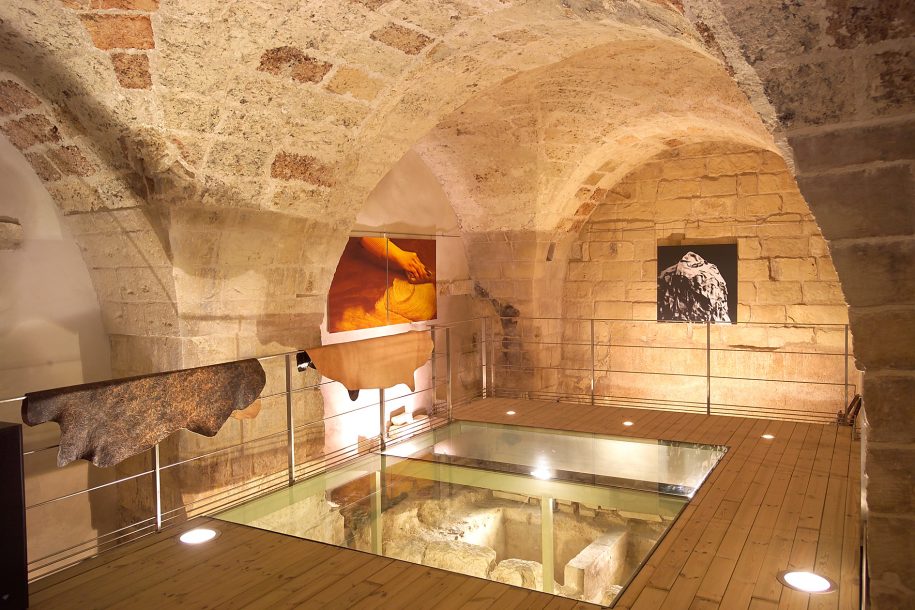 Posted by cortedeifrancesi on 20 May 2019 | Featured

“Real museums are places where Time is transformed into Space.” (Orhan Pamuk)

By traveling you can discover places that can arouse unexpected emotions, like an ancient tannery that today has been transformed into a hotel with a small museum open to the public.

The discovery of the Lamarque ex tannery happened almost by chance during restoration work that began in 1998. A series of successful historical investigations allowed to reconstruct the history of the forgotten past of this place. It was discovered that, starting in the ‘30s to the middle of the 19th century, this place had been known as the Conceria Lamarque (Lamarque Tannery), from the name of the French tanners who created it, brothers Jean and Pierre Lamarque, and the adjacent area was called “Corte dei Francesi”. The careful and focused recovery of this treasure trove of industrial archaeology renders it unique to its kind. From a typical house of the 1500s to a tannery in the 1800s, today the Lamarque ex-tannery is a historical residence, a museum of the art of tanning and a space for cultural events and exhibitions. A place to stay for a guided visit through the museum, the night during a work trip, or for a week-long relaxing vacation.